She finished her Masters in Gender, Sexuality and Culture in 2010 and started researching her PhD in Jan 2011 but unfortunately had to postpone finishing it after two years. Her PhD thesis examined the history of Chastity and Cuckolding alongside the social and psychological aspect of the subject matter in today’s society.

Mistress was awarded a LAM (www.londonalternativemarket.com) lifetime achievement award in 2015 and the 2016 and 2017 Top Domme award; voted for by the London Fetish community. 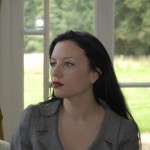 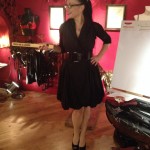 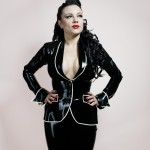